Filming locations of Cornwall and where to stay

Cornwall has certainly attracted a fair amount of camera crews over the years, which has inspired many people to discover the filming locations for themselves. Here are a few places you might have seen and some retreats that could see you staying close by:

Port Isaac and the neighbouring Port Gaverne has certainly been a popular place for location scouts! Fisherman’s Friends premiered last year and tell the story of the sea shanty group of the same name – they’re local heroes and still perform in the harbour occasionally. The film covers Port Isaac and Port Gaverne – see our full breakdown of the film’s locations here. Doc Martin’s fictional town of ‘Port Wenn’ is also set in the achingly picturesque harbour of Port Isaac. If you’re an avid fan of the show, the village will feel strangely familiar as you stroll through the windy streets.

Where to stay: Why not stay in one of our cottages in the secluded Port Gaverne — they’re just moments from the beach, coastal path and an award-winning pub. 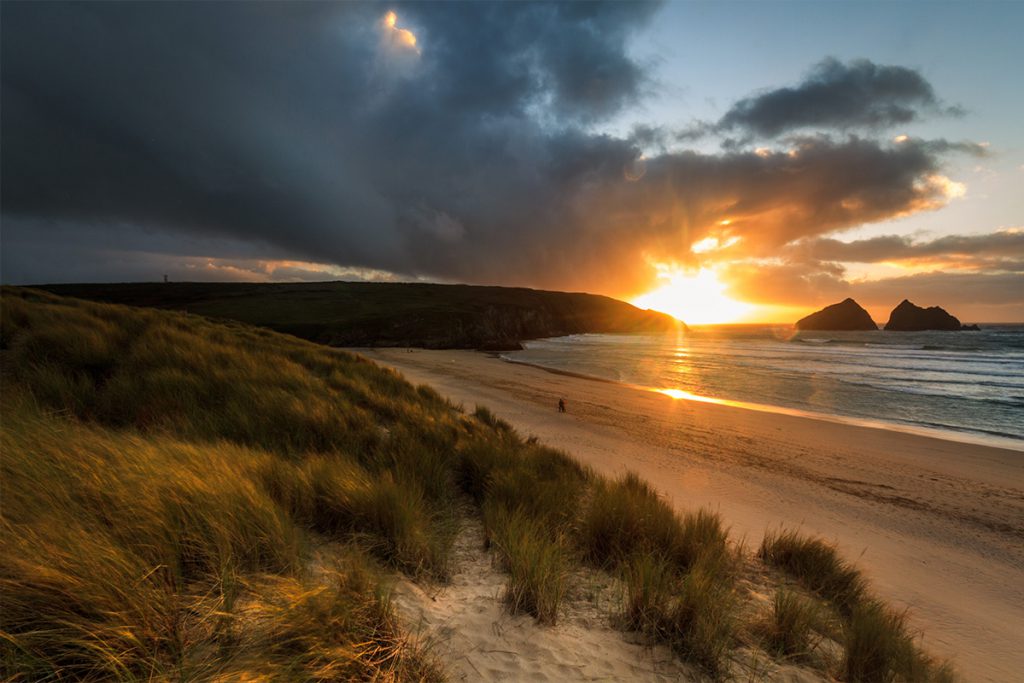 Holywell is just one of the many locations chosen by BBC for its wildly successful Poldark series. Holywell Bay is one iconic beach that is easy to recognise with its iconic “Gull Rocks” and massive dune-scapes. The rural setting means there are few buildings in sight from the beach, so you can pretend you’re back in the time of Poldark. See the full list of filming locations here.

Where to stay: Samphire Beach House is just minutes from the golden dunes – making this a good base for a beach escape. 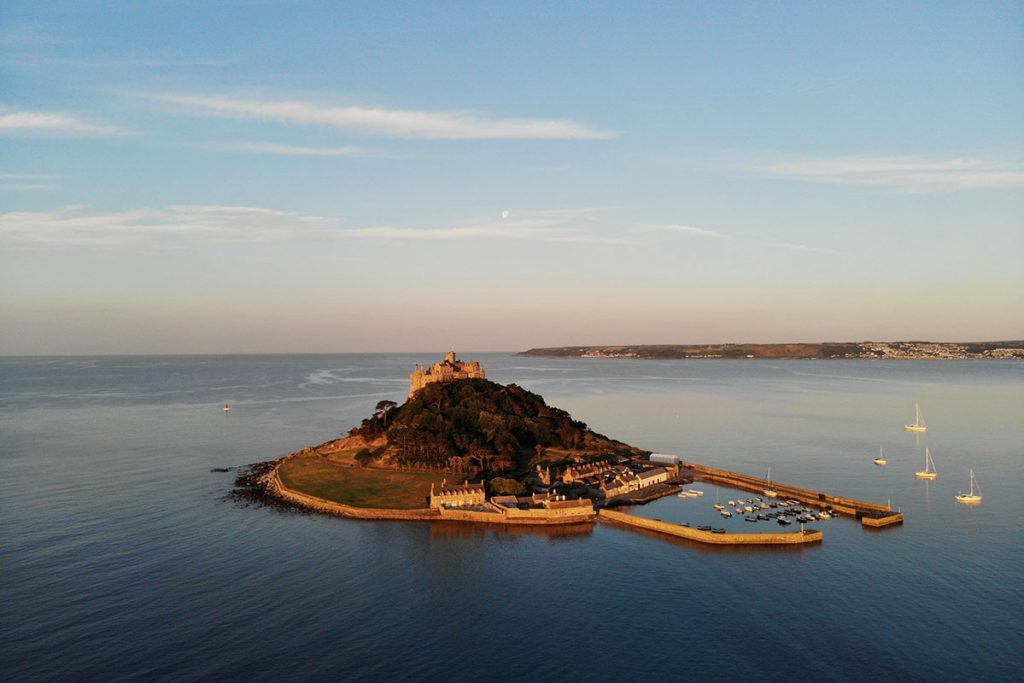 There have been a lot of television and film adaptations of the Cornish author’s works over the years. More recently Cornwall has been getting an influx of visitors from Germany due to a successful television series, which has been dubbed the ‘Rosamund Pilcher effect’. If you’re from the UK, you may remember the 1998 mini-series with Joanna Lumley that included Coming Home and The shell Seekers. A very recognisable filming location from both series has been St Micheal’s Mount — a huge tidal island topped with a castle.

Where to Stay: Why not stay in one of our retreats in Mount’s Bay with impressive views of the island and ocean. 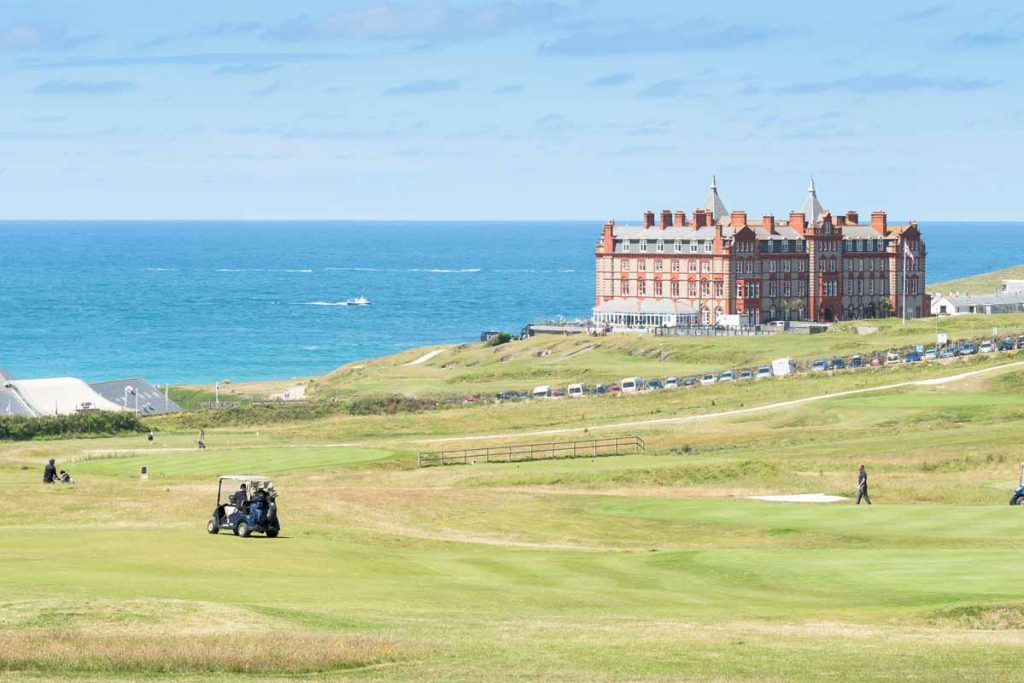 Those that have seen the 90’s film adaptation of Roald Dahl’s creepy classic will recognise Newquay’s distinctive Headland Hotel. Most of the film is set here, starring big names such as Anjelica Huston (Addam’s Family) and Rowan Atkinson (Blackadder).

Where to stay: For of a view of this fantastic headland and the ocean, why not stay at the Pearl or the Pebble apartments?