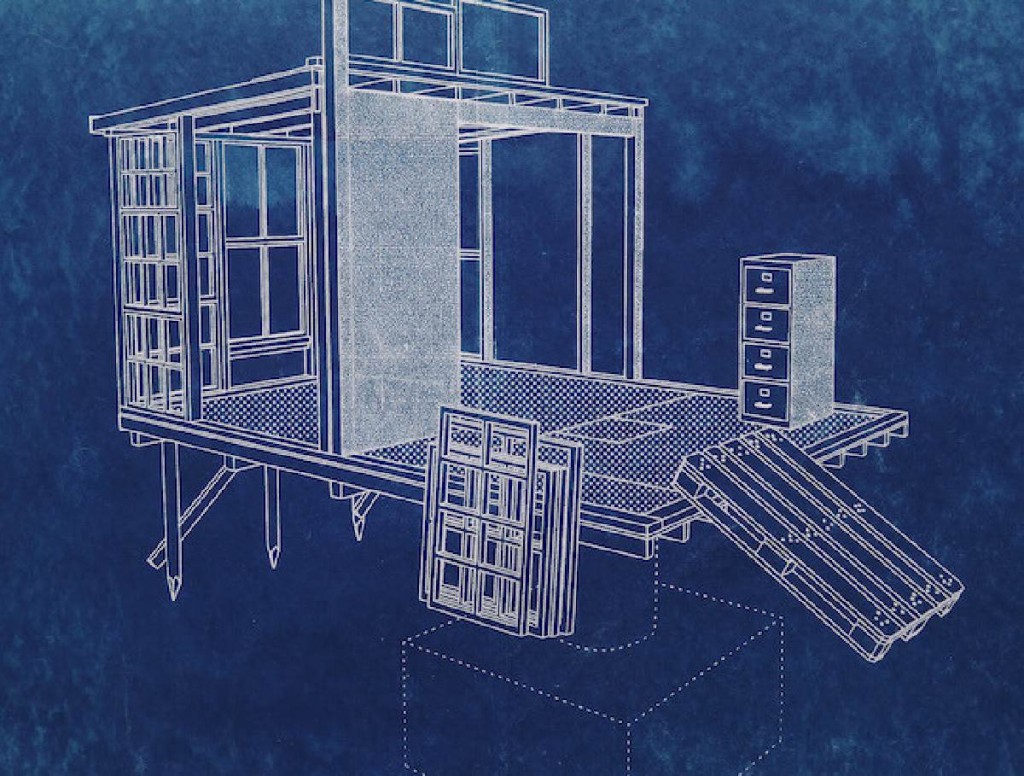 The Kestle Barton Rural Centre for Contemporary Arts 2016 season will begin with the next development in the ongoing ‘speculative research’ of the Lizard Exit Plan by artist Paul Chaney. First shown in 2014, here Chaney imagined a catastrophic event cutting off Cornwall’s Lizard peninsula from the global economy. Conferring with local landowners, farmers, and other experts, the artist compiled a strategic plan for survival in this apocalyptic scenario. This new body of work by Chaney will focus specifically on the role of Kestle Barton within his post-apocalyptic narrative and continue to uncover questions of the utility of art and sustainability; especially food production including sources of machinery needed for cultivating crops. The title of this new body of work is: Lizard Exit Plan. The exhibition will feature 5 new limited edition cyanotype ‘blueprints’ of detailed plans pertaining to the ‘Kestle Barton Sector’ and 7 new limited edition screenprints that illustrate scenarios from Chaney’s Lizard Exit Plan document which has been elaborated on further for this new body of work. Earlier limited edition Lizard Exit Plan material from the 2014 show will also be on hand in the gallery during this exhibition, so the complete project can be viewed. Paul Chaney’s Exhibition will be shown at Kestle Barton, Helston, from 19th March – 8th May 2016.

Paul’s Encampment Supreme, a temporary pavilion built last year by the artist in the orchard at Kestle Barton will house many events in this season’s public programme. The 775 sq.ft. Encampment Supreme pavilion, partially constructed by volunteers during public workshops, features scavenged materials including old sailcloth, building waste, reclaimed doors, sash windows, and wooden pallets. The main body of the pavilion is built on a skeleton of locally-harvested willow and sycamore, using a ‘bender’ style construction. This is complemented by an integral south-facing grain-drying tower, in total providing a suitable encampment for seasonal farmworkers who, we are led to imagine, would move up from the south of the peninsula to bring in and store the harvest as part of the Lizard Exit Plan scenario. At the opening of the pavilion last year, guests were treated to a taste of this imagined future, joining the artist for a post-apocalyptic locally sourced and foraged supper. Participants helped in setting fires and gathering ingredients, with the menu running from seaweed and samphire harvested from the nearby coast, to tins of pineapple and condensed milk that would be looted during pre-emptive raids on the local supermarket as apocalypse loomed.

Paul Chaney’s Critical Camping series this season will continue to explore this theme. The series is comprised of six separate weekend events throughout the season, open to the public, where Chaney and invited speakers will host a campfire meal with activities and talks around specific topics related to his Lizard Exit Plan project. See Kestle Barton’s website for dates and more details. 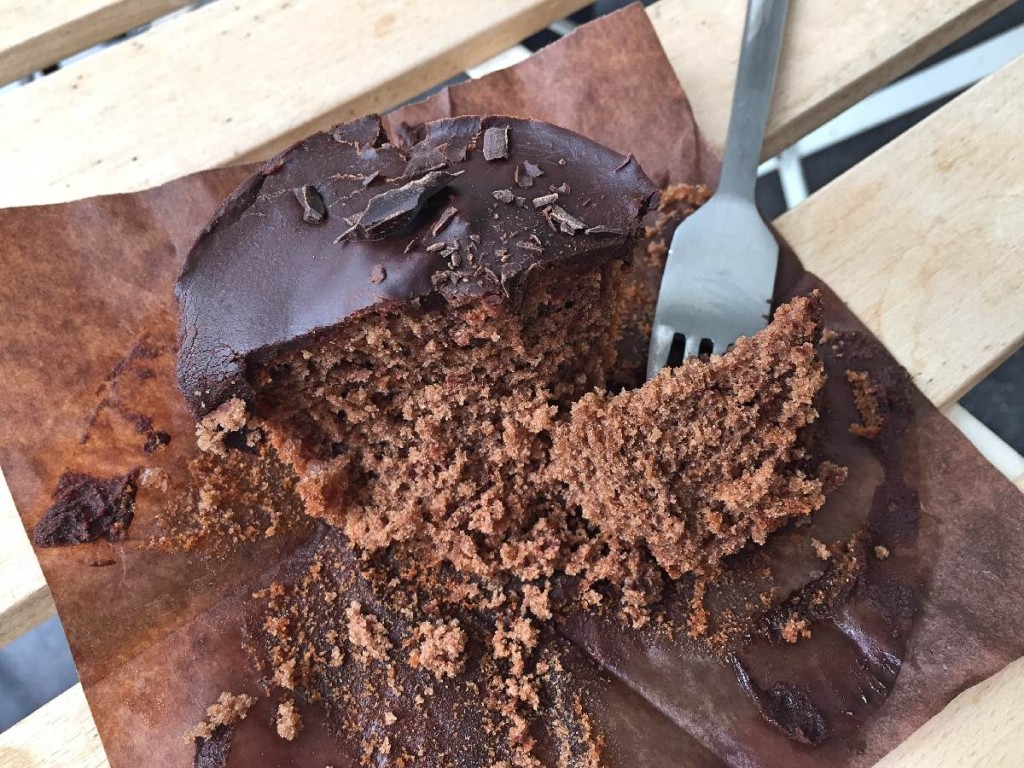 Admission is free and light refreshments are available.