We are thrilled to add “North Wing”, on the first floor of Acton Castle, to our collection. Sorry we can’t show you inside yet until our photographer can get to work in February 2017. These photos of the building and surrounding coastline should whet your appetite though! North Wing sleeps 4 in two bedrooms, has a luxury bathroom — and a massive (and we really mean massive) open plan living area. The best bits though are the mesmerising sea-views, and the surrounding area, which is steeped in history.

Acton Castle was built in 1773 for John Stackhouse – a marine biologist before such a profession existed. He conducted ground-breaking fieldwork into the analysis and categorisation of seaweed, working extensively in the area. The architect was John Wood (The Younger) – who had recently completed designs for The Royal Crescent in Bath. Find out more about Acton castle here. 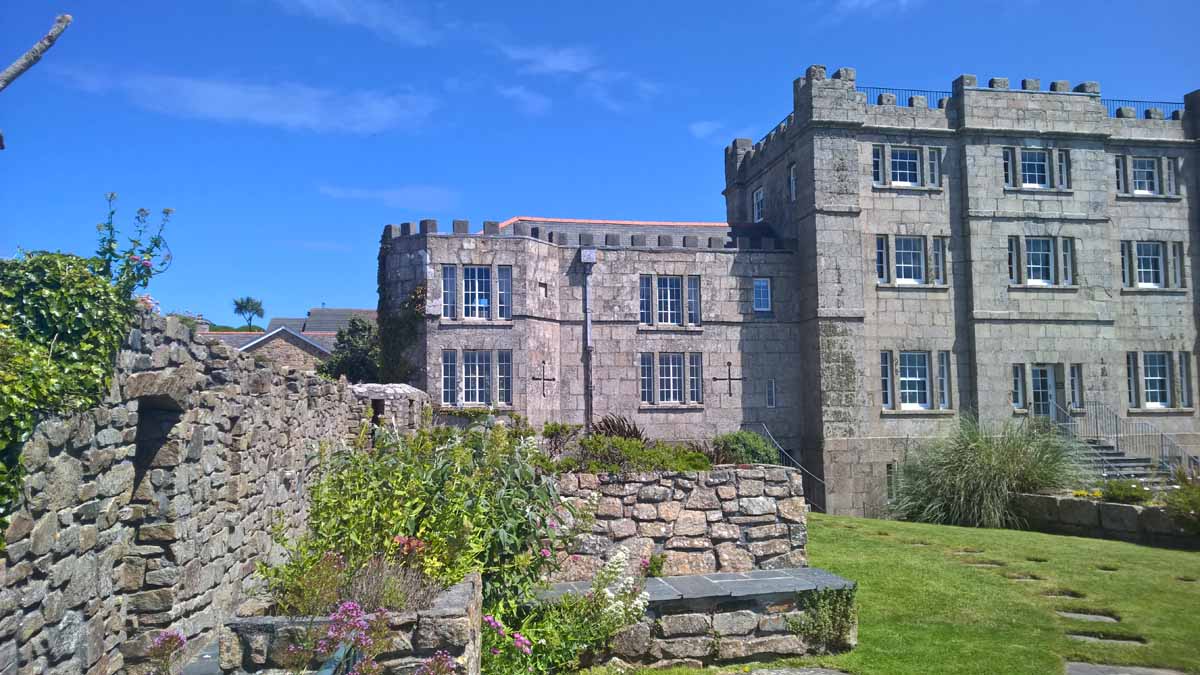 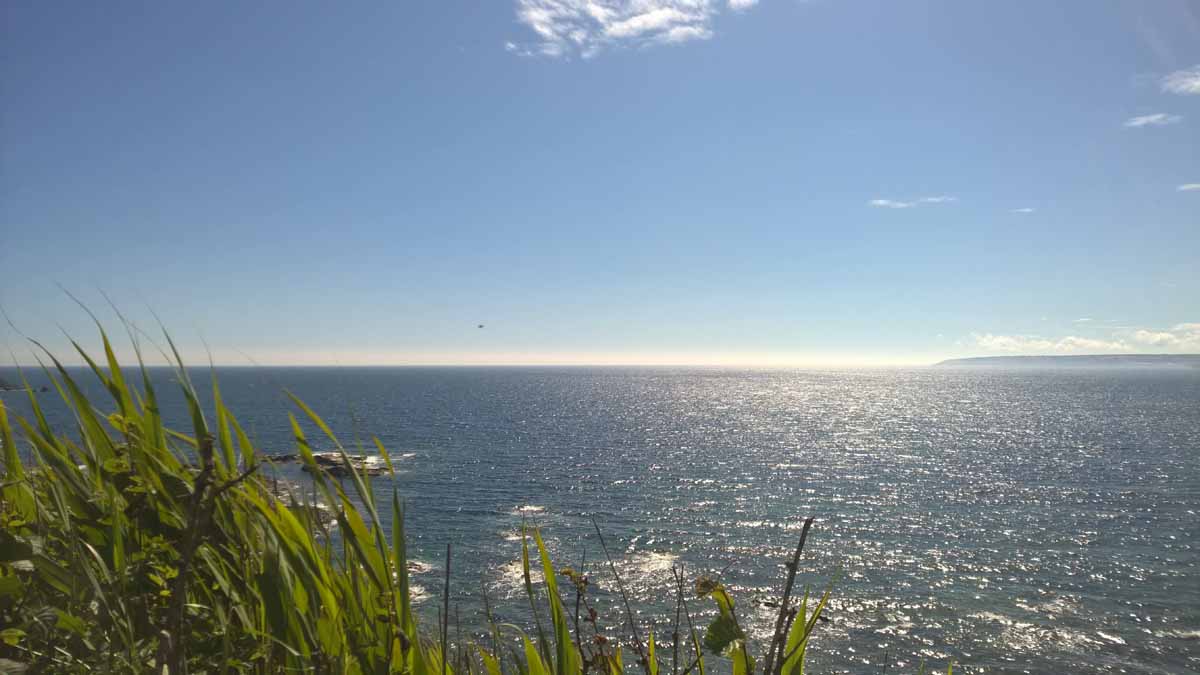 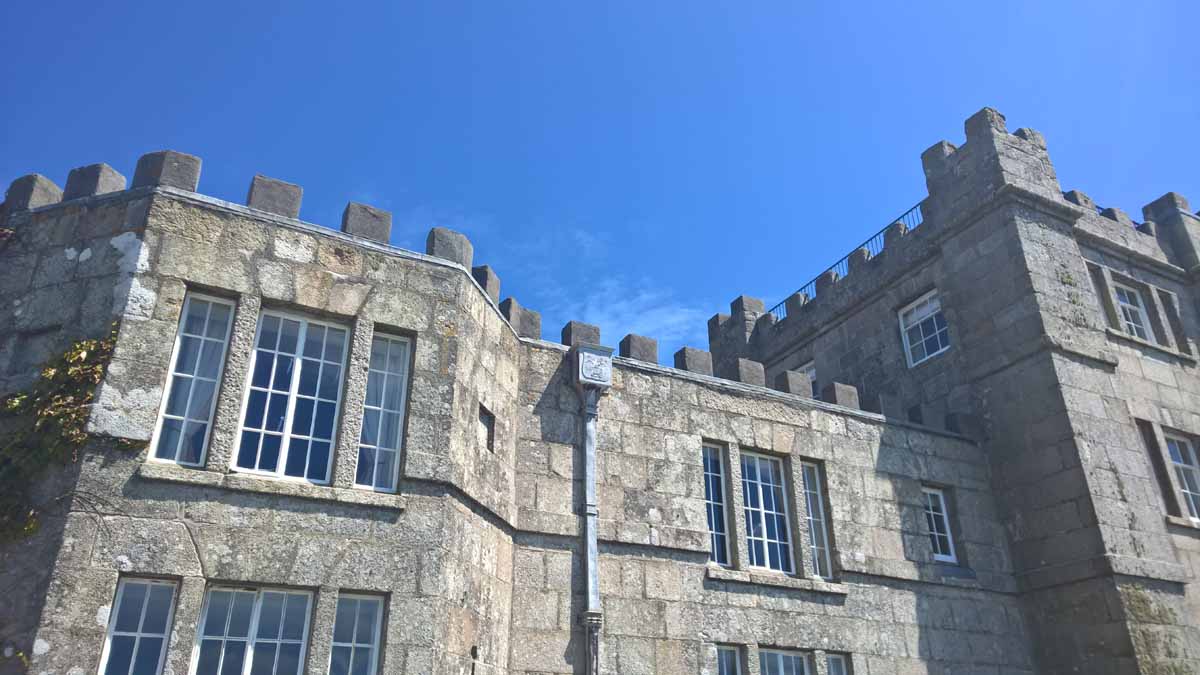 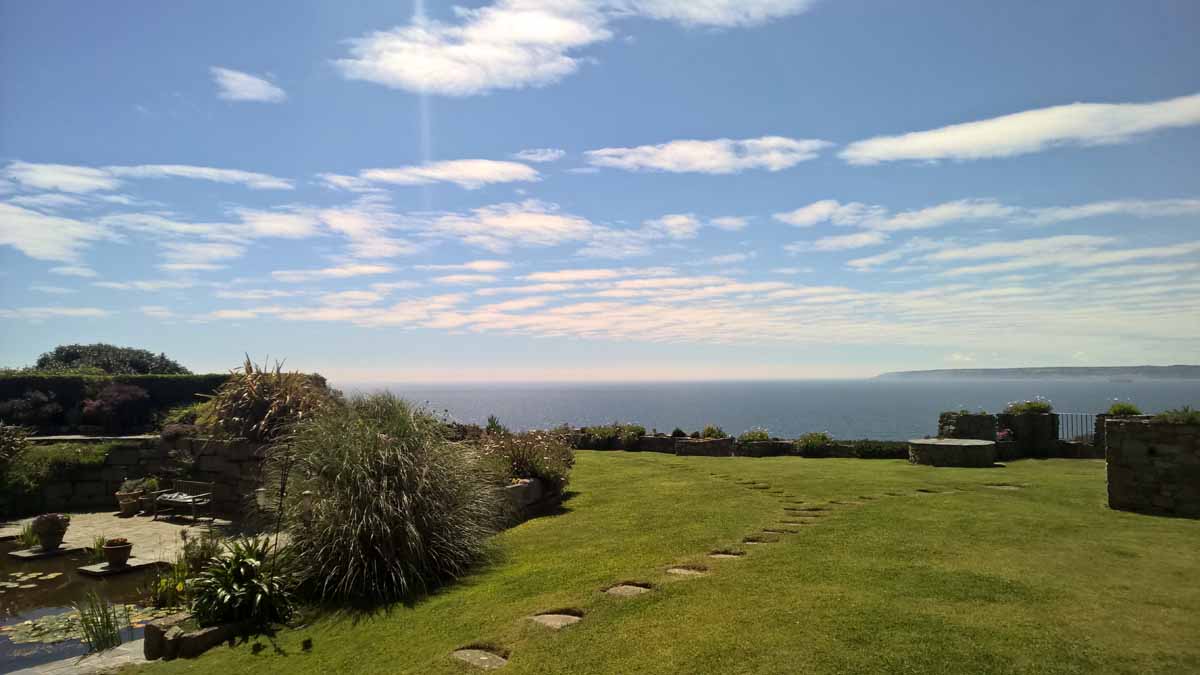 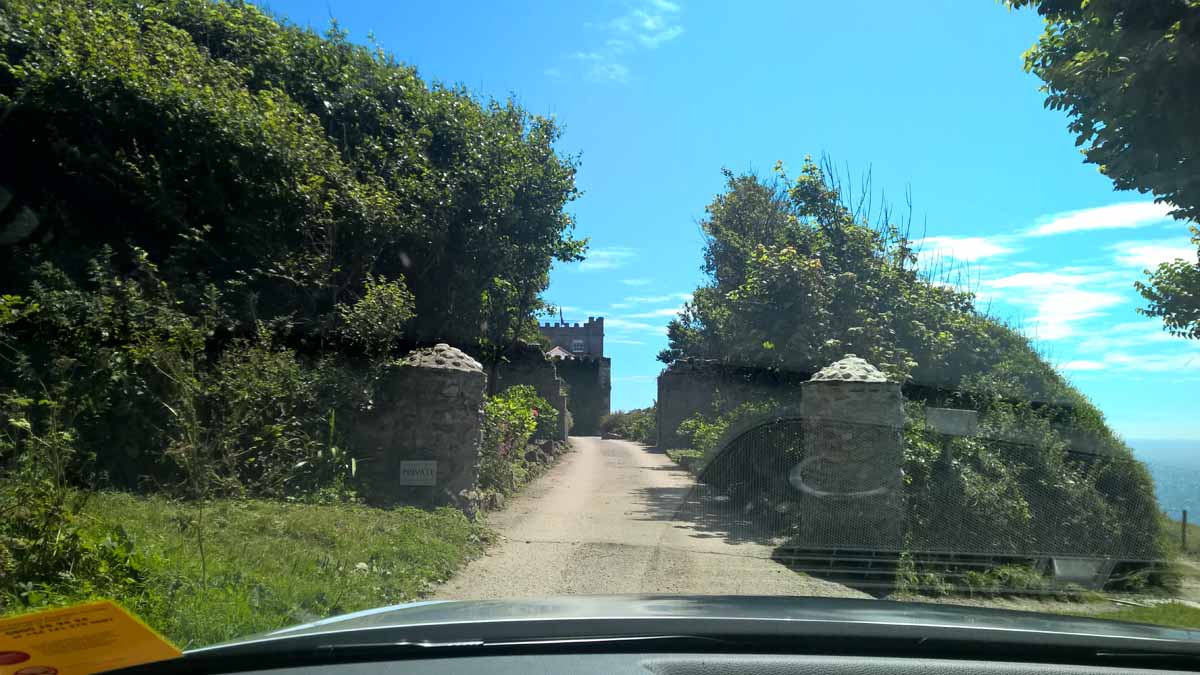 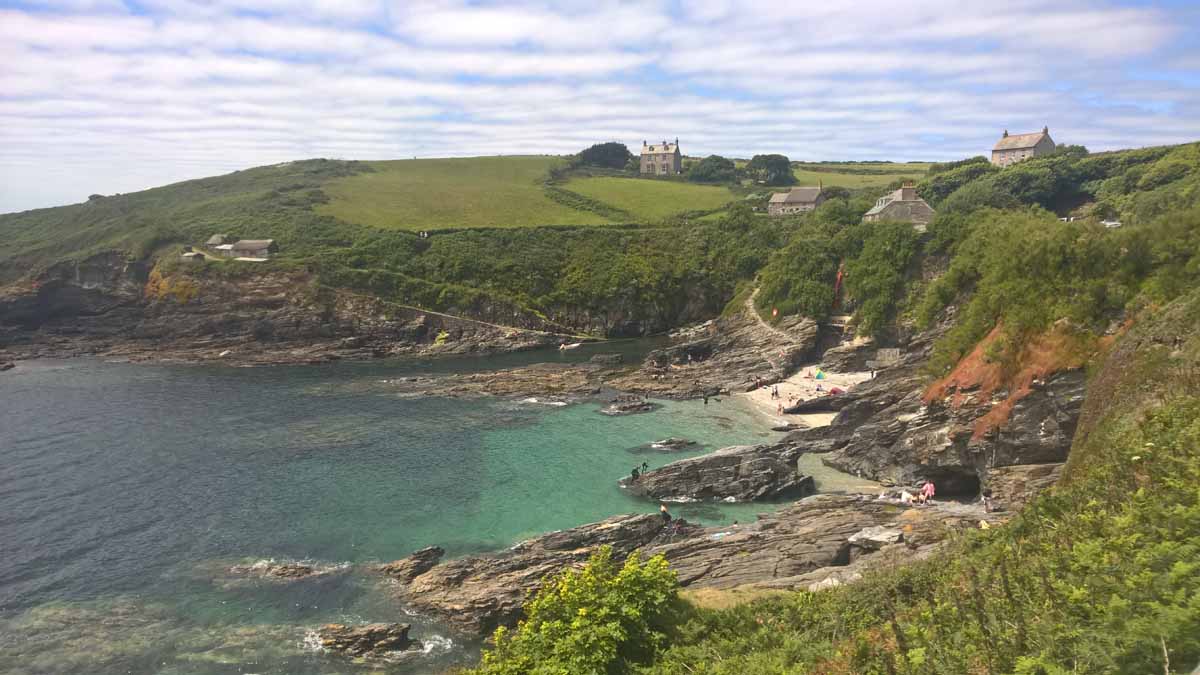 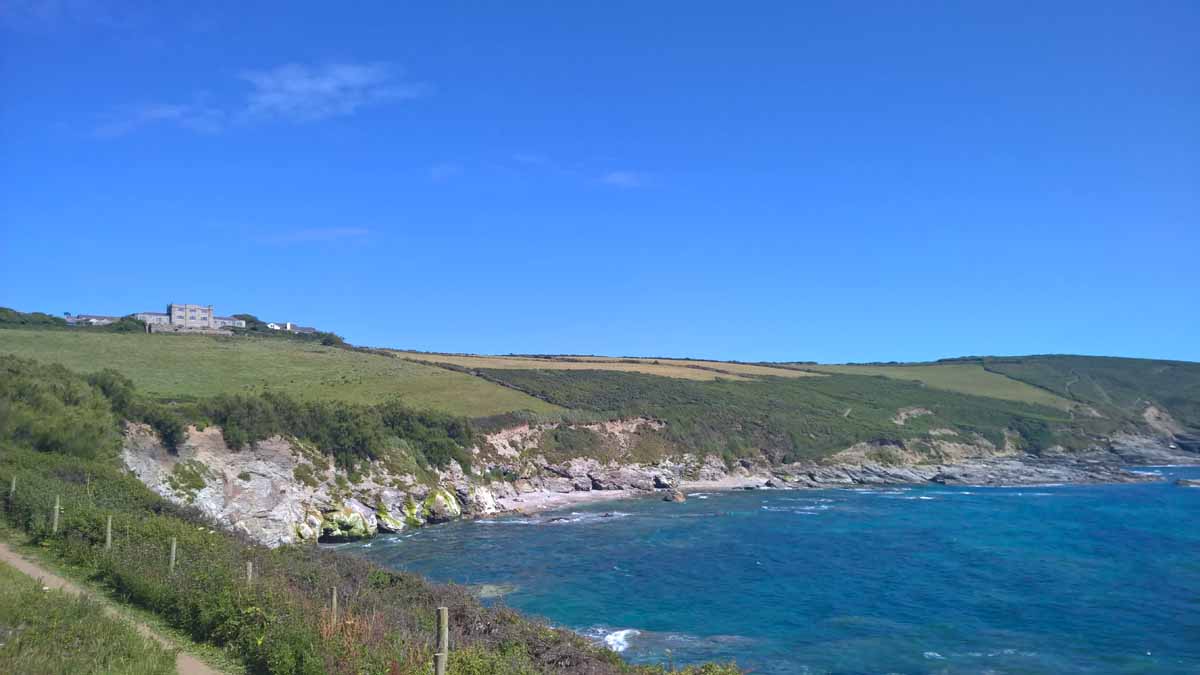 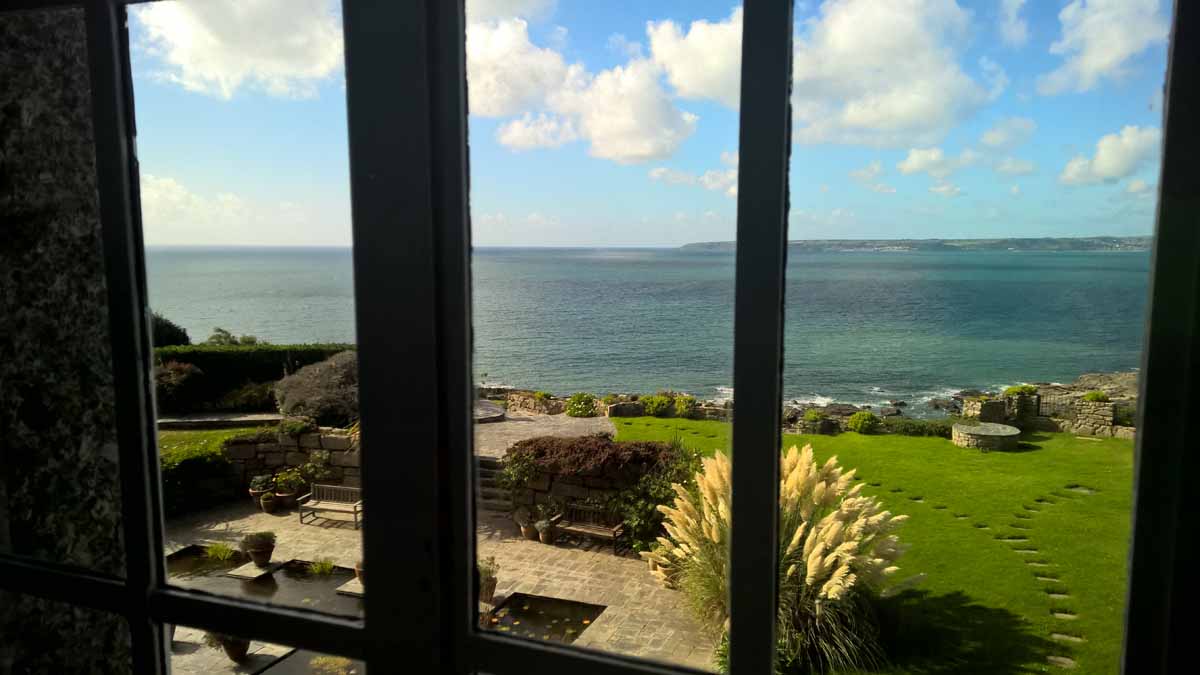