Forever Cornwall is proud to be supporting the work of the Pole Pole Foundation in the Democratic Republic of Congo as part of its commitment to ethical business practice. 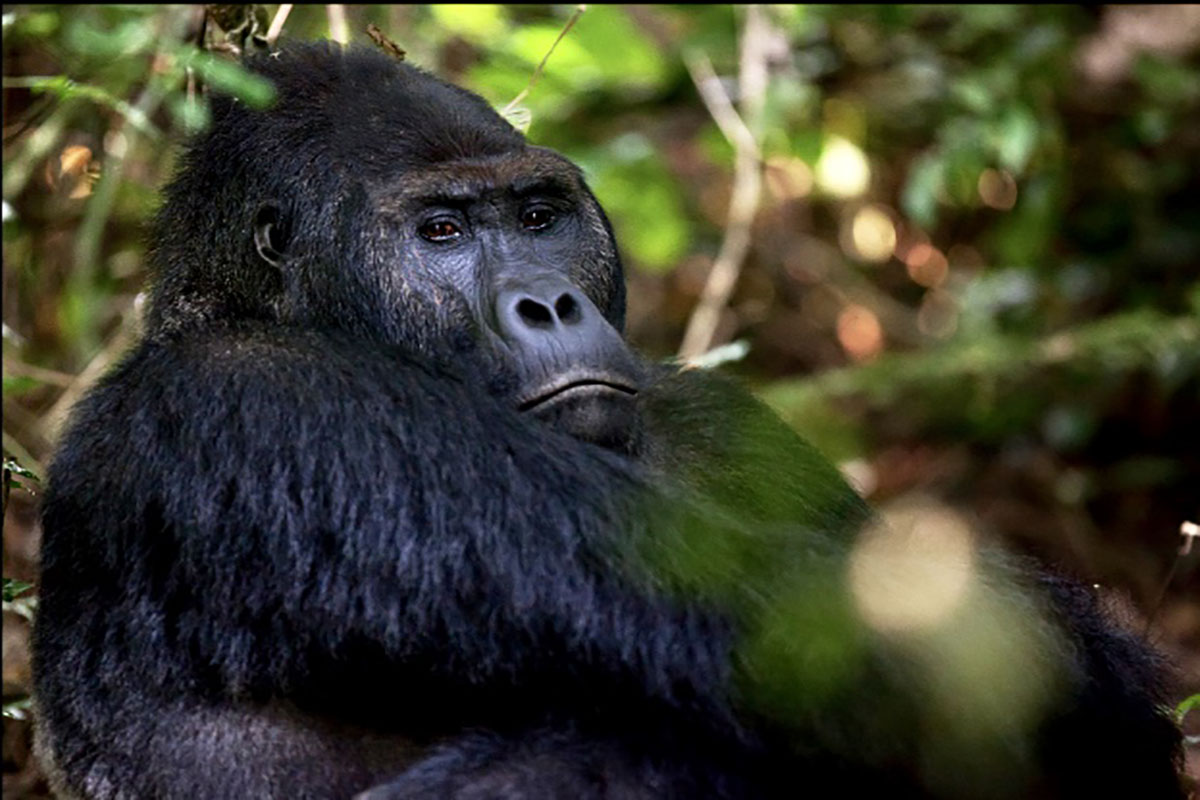 The Pole Pole Foundation (POPOF) is a gorilla conservation organisation which works in and around the Kahuzi-Biega National Park in D R Congo. The KBNP is a protected UNESCO World Heritage Site and an ecological gem nestled at the bottom of the Great Rift Valley. Some 600,000 hectares in size, it is home to the last known groups of Eastern Lowland Grauer’s gorillas, the largest of the four gorilla sub-species, which live at altitudes above 2,000 metres within the park boundaries. To protect the gorillas and their habitat, POPOF works with local communities to end their reliance on the rainforest for its resources.

Part of their work involves the planting of large numbers of trees. Since the tree planting programme began in 1993, they have planted over 4 million trees, and ended the local communities’ habit of entering the KBNP and cutting down mature rainforest to get wood. 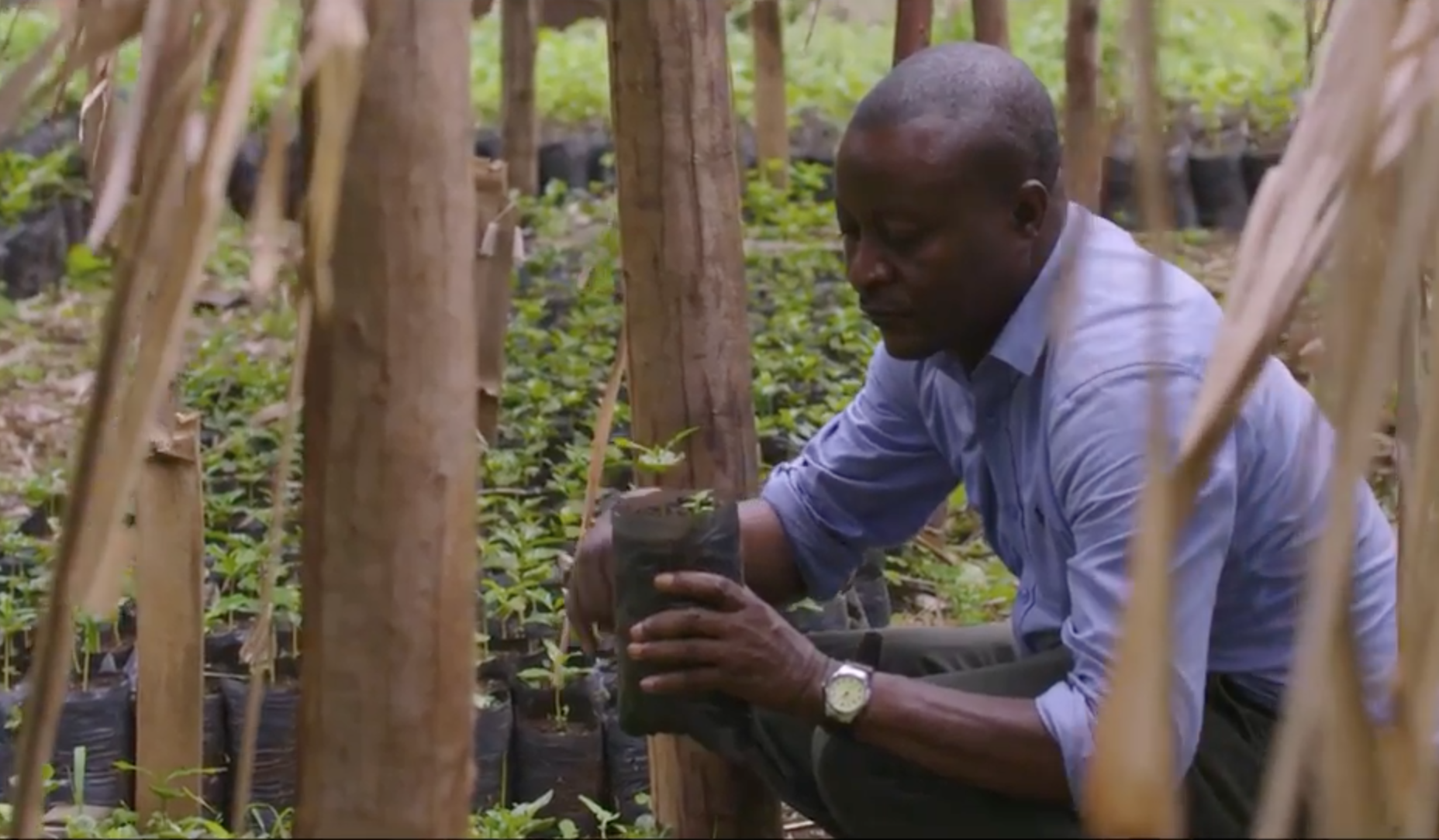 By donating money to fund the planting of trees, Forever Cornwall has ‘offset’ the carbon footprint of all its unique holiday retreats, and helped to conserve one of the world’s rarest, most majestic and beautiful animals in the process.

As a guest, you will be given the option to offset the carbon emissions of your journey to Cornwall during the booking process for many cottages booked through Forever Cornwall Unique Retreats.. If you chose to do so (thank you!), we hope you understand a little more about where this money will be spent now.

Other projects run by the Pole Pole Foundation include:-

Schools – Education is at the heart of everything that The Pole Pole Foundation does. POPOF has built a kindergarten, a primary and a secondary school and re-trained former poachers to be teachers. If parents are too poor to pay school fees, POPOF sponsors the children so that they don’t miss out on their education. Conservation is taught from day one.

Fish Ponds – the construction and management of fish ponds provides a valuable source of protein for local communities and helps to end their reliance on illegal bush meats. This also helps to stop the problem of snares in the rainforest.

Spirulina tanks – spirulina is a highly nutritious algae which can be grown in tanks. Dried and powdered, it is used as a dietary supplement. It has proved to be particularly successful in the treatment of children with malnutrition, giving promising results within as little as 10 days.

The Marjan-Marsh Award 2012 – This award is given annually to someone who has made an invaluable contribution to an area where conflict and conservation overlap. Jasper Humphreys, Director of External Relations at the Marjan Centre said, “The story of Congolese conservationist, John Kahekwa, carries many lessons not only about the human spirit but also about conflict. John is world-famous for saving gorillas as the mass human slaughter in DR Congo unfolded around him; but John has used his knowledge to initiate a heart-warming post-conflict story of using conservation to rebuild his shattered community that, in turn, acts as a story of human redemption after so much carnage. “

The Whitley Award 2013 (presented by Princess Anne) A highly-prestigious award by the Royal Geographical Society, London, known as a ‘Green Oscar’ 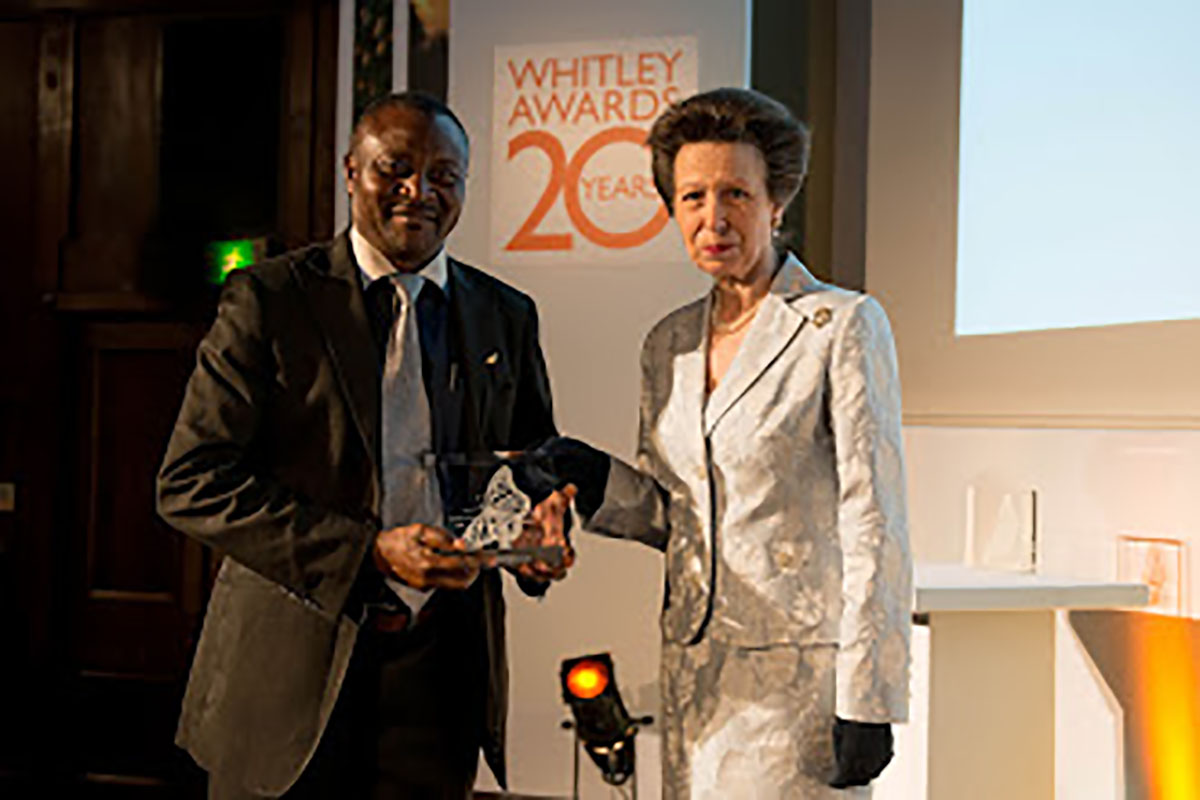 There is still much more that the Pole Pole Foundation wants to achieve. If you wish to make a donation to support their efforts, you can do so at:-

If you are a UK taxpayer, you will be given the option to Gift Aid your donation. There is a 4-minute film made by the Tusk Trust which explains beautifully the work that John Kahekwa and the Pole Pole Foundation does. You can find it on You Tube using the link https://youtu.be/f68zNoVYDsc