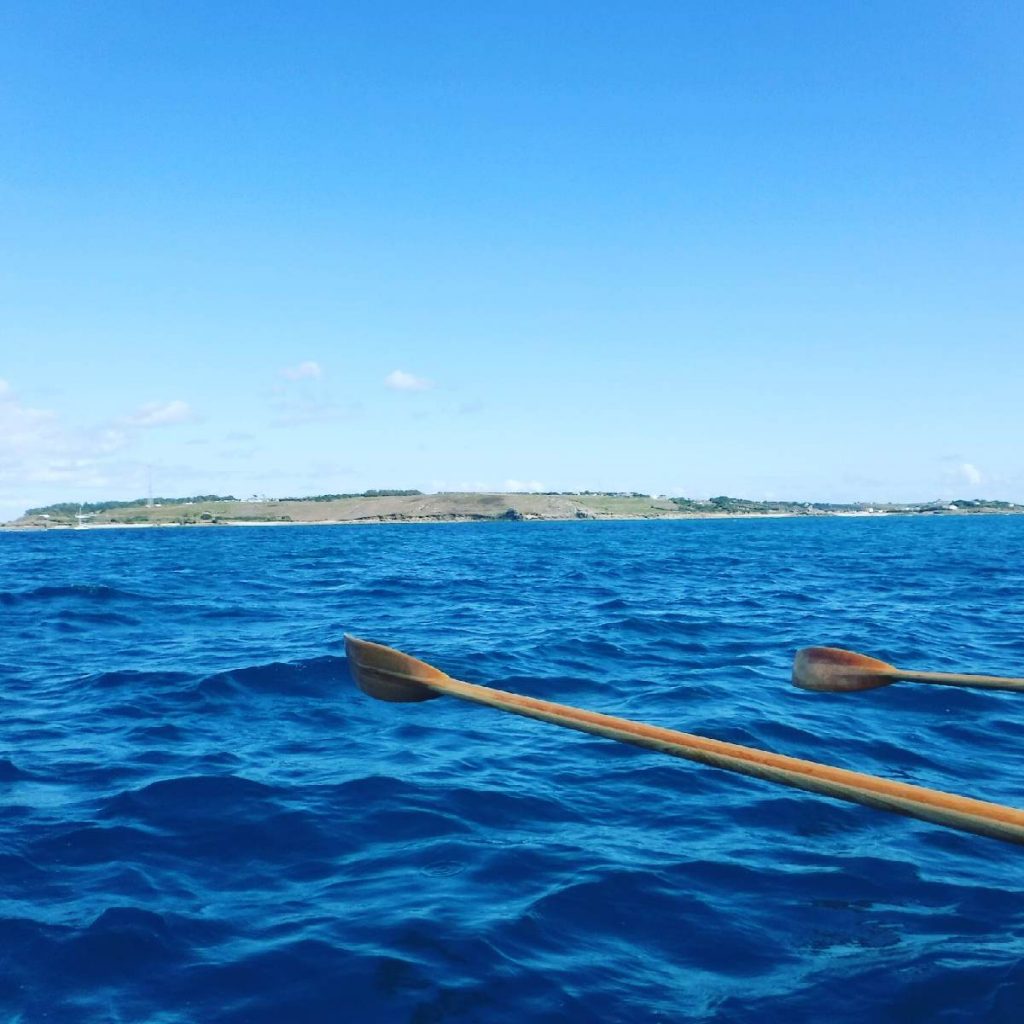 The Cornish Pilot gig is a six oared rowing boat, built of Cornish narrow leaf elm wood. It is recognised as one of the first shire based lifeboats that went to vessels in distress, with recorded rescues going back as far as the 17th century.

The original purpose was however to be a general work boat. The craft was used for taking pilots out to incoming vessels off the Atlantic. At the time these were races, the first gig to get there got the job. 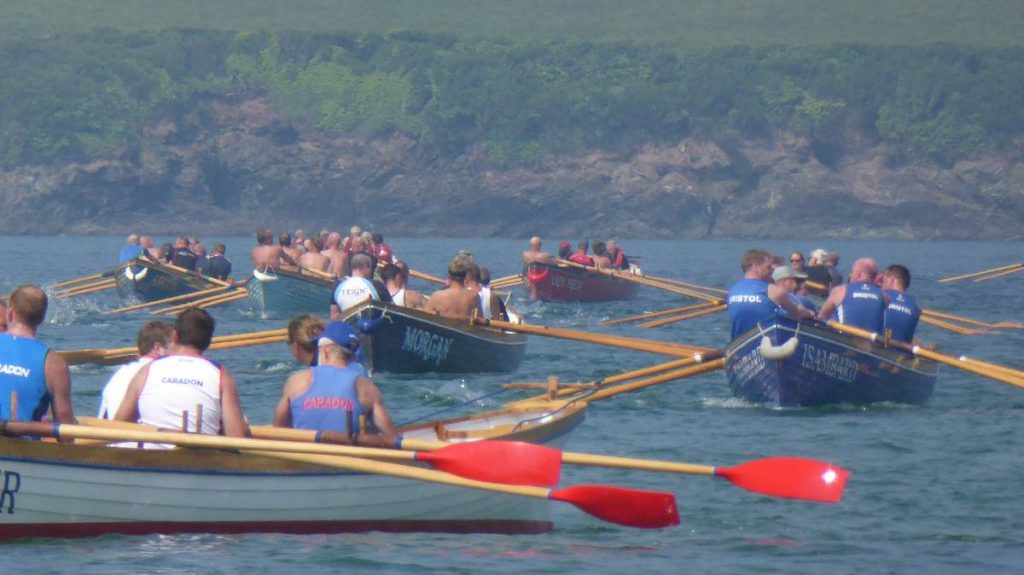 Today gig rowing is very different although using the original design, techniques and materials and despite still racing, nowadays this is done for fun amongst clubs all over the south west of the UK and in some foreign countries such as Bermuda.

Around 100 clubs exist and the sport sees the World Championships happen on the Isles of Scilly every year. This 3 day event takes place between the islands and over 2000 rowers take to the islands for this annual competition. 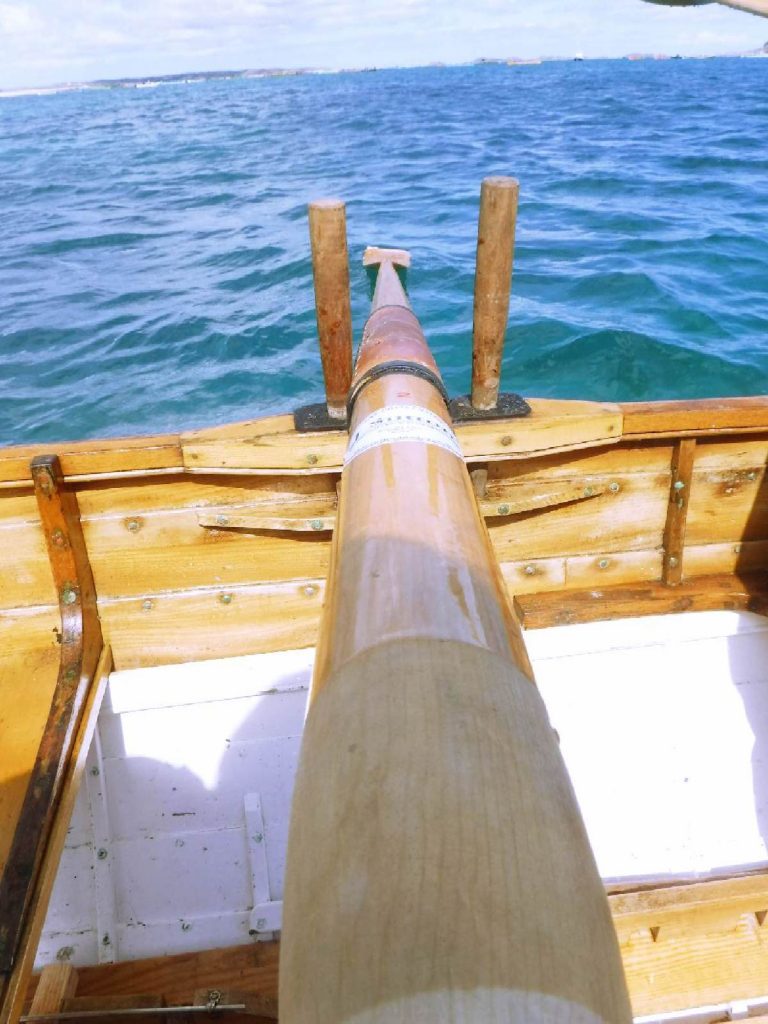 Many regattas happen in Cornwall and Devon throughout the summer season too, including river races, sea rowing, diamond shaped races and of course long endurance style races. to find out more please click here.