Things to do on the Lizard 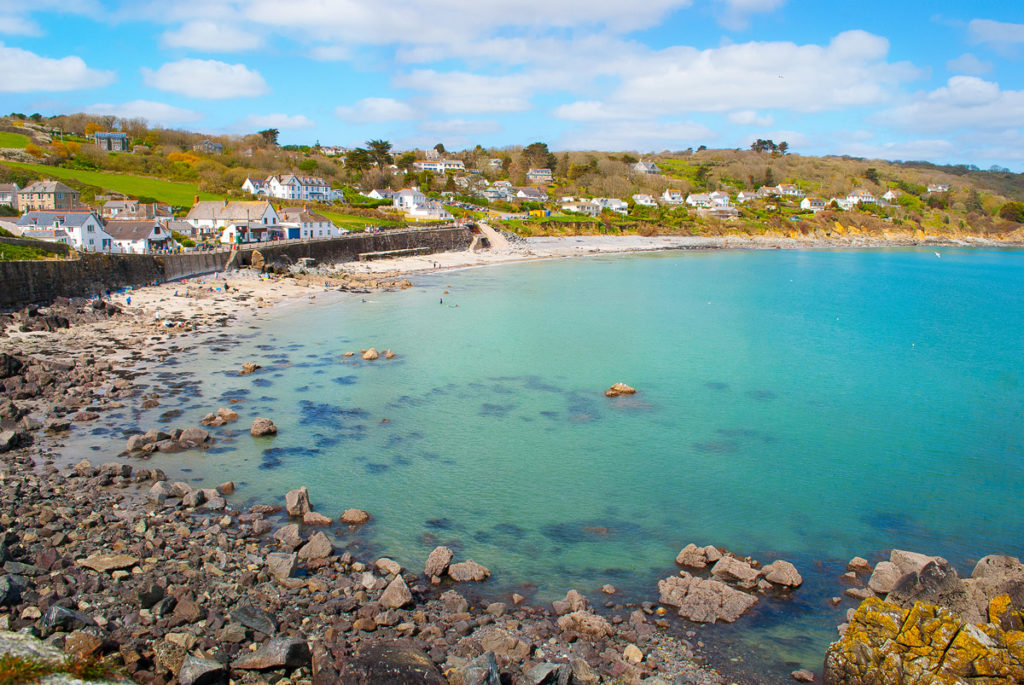 Almost its own little island, surrounded on three sides by ocean and the Helford River to the north, the Lizard is the UK’s most southerly tip. Whenever you visit, even in peak season, you can find practically-deserted stretches of coastal path, uncrowded coves, quiet fishing villages. Despite the slow pace of life, the Lizard is packed with things to see and do that celebrate this wild, remote region of Cornwall — here’s a selection of our favourites. 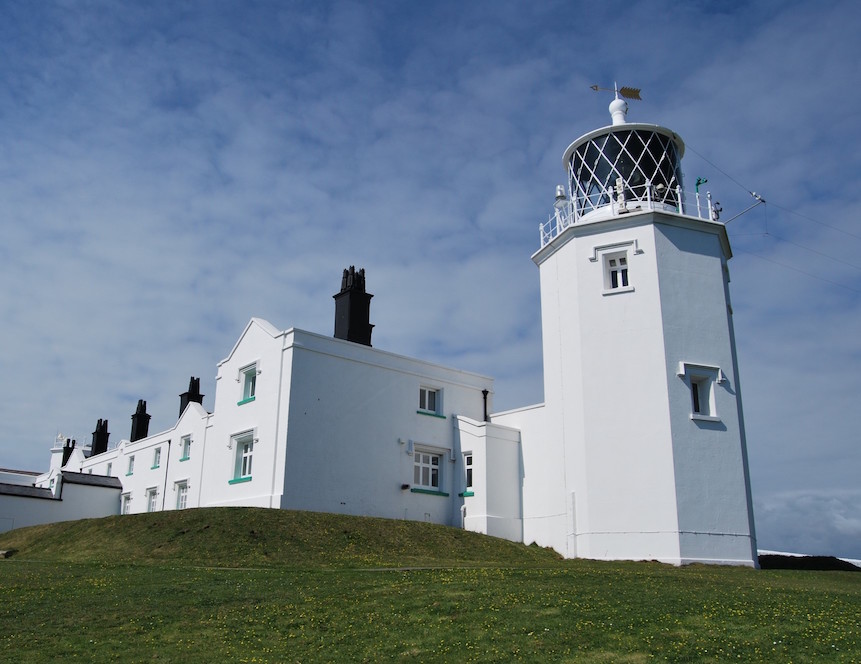 Built in 1752, the distinctive Lizard Lighthouse kept watch over vessels around Britain’s most southerly point for over 200 years (the area around the tip was known as the ‘graveyard of ships’!). In 2009 it opened to the public, allowing visitors a fascinating insight into the inner workings of a lighthouse with exhibitions, an audio visual room and interactive displays in the engine room; you can even sound the foghorn! Guided tours are also available, led by friendly and knowledgeable team who cover the history of the lighthouse while you climb the tower and take in the view from the top.

The dramatic cliffs and Atlantic views around Lizard Point, the most southerly point of mainland Britain, are a spectacular sight. You can park behind the lighthouse, but we recommend grabbing a pasty in Lizard village then walking down to the tip and along the coastal path to spot seals in the waves or kestrels overhead, or the red-billed Cornish clough. Or try this easy one-mile circular around the point. Alternatively, visit the Lighthouse Heritage Centre (see previous listing) for a guided tour or pop into the Lizard RNLI lifeboat station, wedged into the cliff below. There are couple of good cafes, including Wavecrest which serves fabulous cream teas — just the fodder you need before two-mile walk along the coastal path to Kynance Cove. 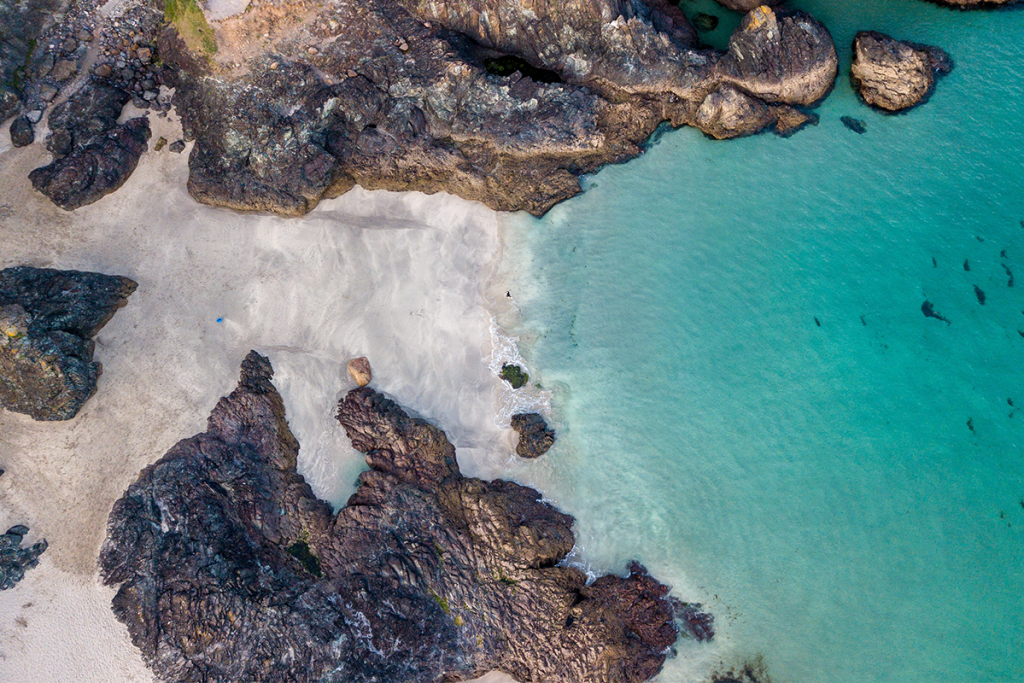 Immortalised by the Victorians as the ‘most perfect cove’ (Queen Victoria and Albert were fans), Kynance has been attracting people to its caribbean-like turquoise waters and golden sands for centuries — it’s not hard to see why it’s up there as one of Cornwall’s most popular beaches. Backed by wild open heathland, the caves and rockpools entice adventure-seeking families and its waters tempt surfers and swimmers throughout the year. It’s a popular spot for geologists too — it’s home to rare serpentine rock, known as the ‘rock of a thousand hues and tones’.

Coasting around the coast

If you want to explore further afield without having to get behind the wheel, the brilliant Lizard Coaster bus service lets you hop on and off at all the favourite spots around the peninsula, such as Poldhu, Kynance Cove, Lizard Point and Lizard village, so you can explore beaches, villages and attractions at your own pace. If you’re itching to venture a little further, the service links up with other Coaster services in Helston; the Lands End service connects you with Penzance, Lands End and St Ives, the Falmouth Coaster takes you around the sights of south Cornwall’s maritime town, and the Atlantic Coaster (coming soon) will pass through the popular spots of St Agnes, Newquay and Padstow on the north coast.

Lizard from the water 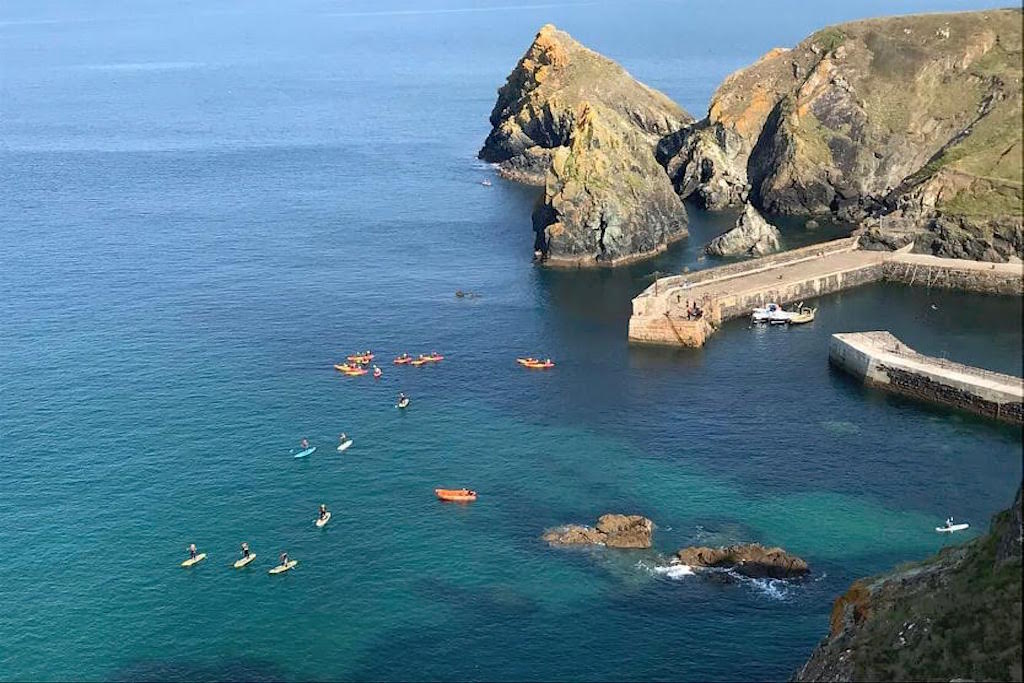 There’s no better way to appreciate the true beauty of the Lizard’s dramatic coastline than from the water. Explore all the nooks and crannies of the Lizard by kayak, on a coaststeering day, aboard a SUP or climbing the cliffs with the friendly team at Lizard Adventure, in the heart of the peninsula. The knowledgable and supportive team will have you throwing yourself off cliffs, spotting seals amongst the waves, paddling through caves and scaling jagged cliffs in some of the UK’s most scenic spots. Aimed at everyone aged 8 onwards.

The warm, clear waters around the Lizard make for fantastic diving. There’s abundant marine life (dolphin, basking shark, seals) and some spectacular reefs to explore, plus some fascinating shipwrecks — thousands of ships met their fate on the reefs and cliffs of the Lizard, which juts out into the Channel. Kennack Diving near Kennack Sands offers a range of courses, from PADI qualifications to dive master courses and one-off tasters such as night dives, so whether you’re a total novice or you’re ready to tackle the next stage in your diving journey, these guys will have an experience to suit you.

Get a taster for life on a working organic Cornish farm with a trip to Roskilly’s near St Keverne, south Cornwall’s most famous ice cream parlour. Walk the ponds and meadows, feed the ducks, watch the 125-strong herd of Jersey cows being milked and then treat yourself to a scoop or two — blackberry and apple or cream tea flavour, perhaps? The Croust House Restaurant serves pizzas, soups and salads, and there are farm trails to follow, and some longer routes too — we love this five-mile circular walk from Coverack which passes right by the farm at the halfway point.

From farm shops and rustic pubs to award-winning restaurants and beach cafes, see our round-up of places to eat on the Lizard

The South West Coast Path on the Lizard includes some of the most beautiful, unspoilt stretches of the entire 630-mile route. A couple of our favourite walks include the Mullion Cove to Lizard Point route, which traces the dramatic cliffs for seven miles, passing sheltered coves and interesting things along the way, such as the Marconi monument, where the first transatlantic radio signal was sent in 1901. If you’re after something slightly more challenging, the ten-mile Lizard to Coverack route has plenty of steep climbs to get the heart racing — at least you’ll feel like you’ll have earned your post-walk cream tea at Archie’s Loft in Coverack, which looks out over the harbour. 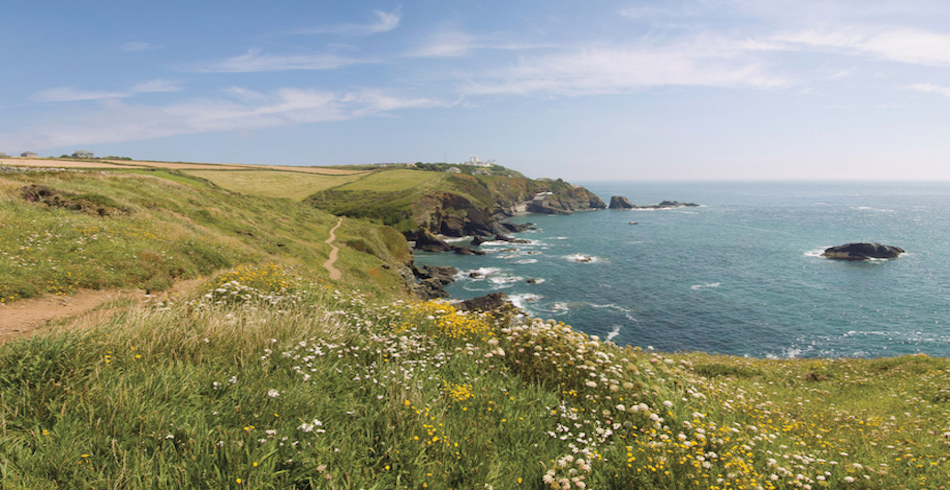 Why not stay for a week and explore the Lizard at your own pace: take a look at our stylish holidays cottages on the Lizard