Our favourite galleries in St Ives

It has to be said that we are spoilt for choice in Cornwall, but particularly in St Ives. There are many galleries in the town that take inspiration from the surrounding coast and countryside, it is known as one of the “art hubs” of Cornwall. These are our favourite…

The St Ive’s Tate sits proudly above Porthmeor beach, in a building that stands out beyond all others. The semi circular coast facing curve gives a wonderful sea view from inside and is unmistakable from the outside. The gallery attracts record numbers of people every year to the small town and is a must see if you are holidaying in West Penwith.

The exhibitions often change, with a variety of artists’ work being shown year round, they also have a number of events in the vast atrium including performances and talks. 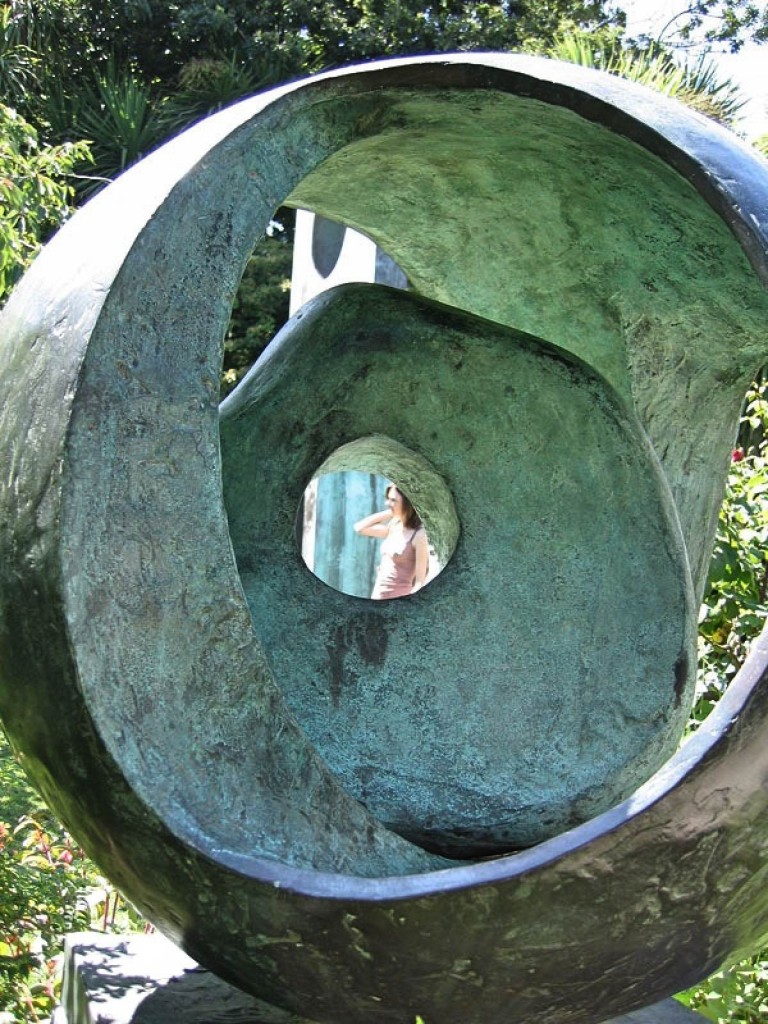 This studio was set up to educate the people of Cornwall about Bernard Leach and his work. Based is Higher Stennack, St Ives, where the late Leach lived and created his art, the Leach gallery displays pottery and ceramic art influenced by the man himself. The trustees have also set up workshops to train people in the art, craft and manufacture of pottery.

Anima Mundi enjoys the pace of life in Cornwall and the inspiration that St Ives conjures up. A quote below describes her work well..

“The development of Western philosophy during the last two centuries has succeeded in isolating the mind in its own sphere and in severing it from its primordial oneness with the universe. Man himself has ceased to be the microcosm and eidolon of the cosmos, and his “anima” is no longer the consubstantial scintilla, spark of the Anima Mundi’ Carl Jung 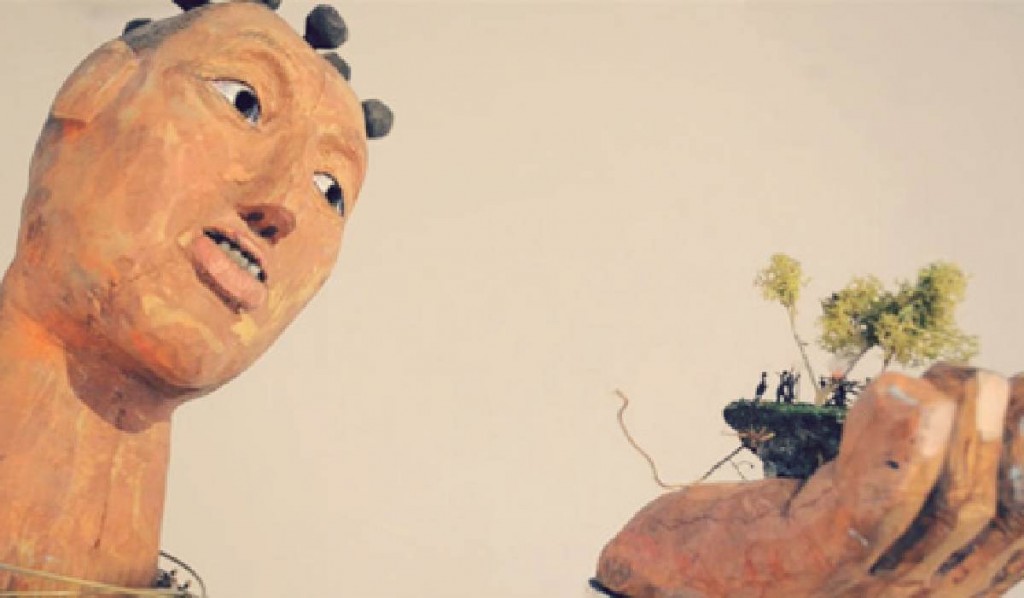 Located right at the back of Porthminster beach, this little hideaway gallery was actually founded in York in 1999. This gallery show cases British art, including prints, paintings, sculpture and ceramics. 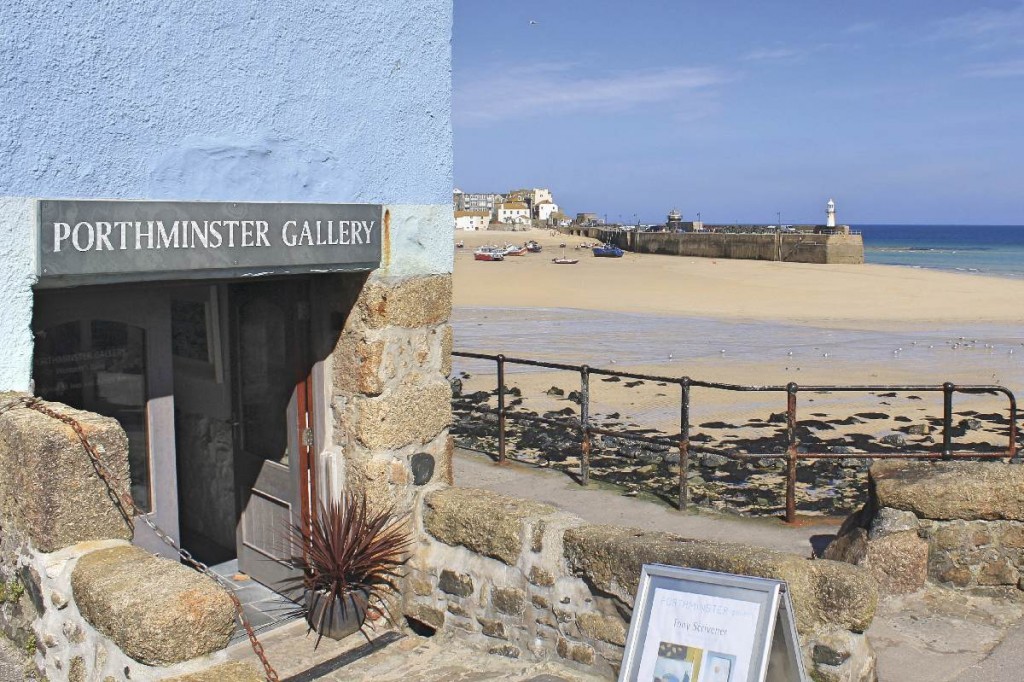 Located in an old church in the centre of St Ives, this society exhibits many different artists from all over the country.

“The Wills Lane Gallery in St. Ives, Cornwall specialises in bringing exceptional contemporary fine and applied art to the South West. Artists and designers of national and international significance are exhibited alongside new talent.”

Established in 1962, the New Craftsman is now in its 54th year. It also has the title of being the oldest gallery in St Ives. It is at the fore front of contemporary Cornish art and has a regular turnover of famous artist’s exhibitions such as Peter Lanyon, Bryan Winter, Patrick Heron and Wilhelmina Barns-Graham.

It continues to attract artists and visitors from all over the world and is a popular attraction in St Ives.

“Our bright, dynamic ground floored space is the perfect backdrop for our wide selection of works, while our first floor hosts an ever changing programme of exhibitions by Cornwall and the UK’s best artists and designer makers.”

Seven locally based artists each have a permanent display of their work available and these are rotated monthly, the gallery is even run by them and they take it in turns to run it one day a week.
Opening Times : Summer 10 a.m. – 5.30 p.m.
Winter 11 a.m. – 4.30 p.m.